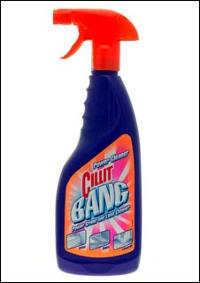 Shoppers managed to buy up all the remaining bottles, which usually retail for between £2 and £4.

Asda spokeswoman Bee Rycroft, from the supermarket’s head office in Leeds, explained the bargain price had not been down to a computer error but was in fact a very generous end-of-line mark-down.

Thousands of customers took advantage of a computer glitch at Tesco stores in October 2011 which meant they could purchase Terry’s Chocolate Oranges which usually retail at £2.75, for 29p.

Other recent bargains include an £18 Tesco purple and white crockery set selling for just 56p at the tills at the start of October.